The ACES 1.0.2 and 1.0.3 configs were accepted into the main OCIO repo this weekend. 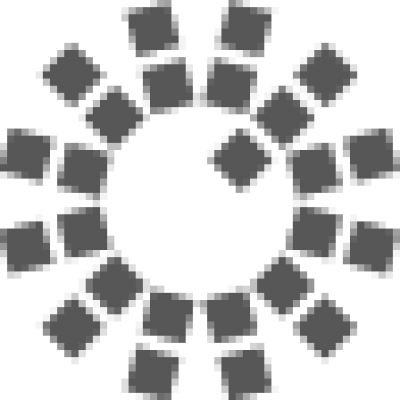 Color Configurations for OpenColorIO. Contribute to imageworks/OpenColorIO-Configs development by creating an account on GitHub.

The 1.0.3 config includes the latest 1.0.3 transforms, including the sRGB Output Transform, some updates to organization that should be helpful to newcomers and updates to the Input Transforms for ARRI, Canon and Red.

One thing to note, the names of a few colorspaces changed as follow:

Thanks HP for upgrading OpenColorIO to support ACES version 1.0.3.
This effectively means adding ACEScct colorspace as well as “sRGB” Input/Output Transforms (which practically interpret sRGB with a whitepoint correlated to the D65 illuminant).