D65sim for a DCI-P3 projector

There really is no need to include a shaper in a P3-DCI to P3 D65 ‘sim’ LUT like this one. It is not changing the gamma at all (2.6 in and out). It is when doing significant transfer function change that shaper LUTs become important. You can think of this as more like a calibration LUT. Where a calibration LUT modifies a signal slightly to compensate for the differences between how a display should respond and how it actually does, this LUT modifies the signal to compensate for the differences between a P3 DCI display and the virtual P3 D65 display you want it to behave like. But unlike a calibration LUT, you do want to bake it into the rendered file.

I will reply to your off list email if you want more help with shaper LUTs in general.

So the problem was due to the way I was using the LUT. When applied to the clip (thumbnail) in resolve it behaves weirdly. It clips the highlights. The same was happening when placing the LUT in the input or output positions in the project panel. It needs to be in a node for it to work.

The behaviour when applied to the thumbnail makes sense. In ACES mode, Resolve applies source LUTs in linear AP0, after the IDT, but before the transform to e.g. ACEScct. So there would be values >1 which the LUT would clip.

But when applying it as an output LUT, I would expect it to be applied like a calibration LUT, downstream of the RRT and ODT, which is what you want. I will have to do some testing.

If you add it to OUTPUT LUT in the project settings it’ll clip the highlights. It really needs to be in the look for it to work.

You can get the LUT here: https://drive.google.com/file/d/16og8xODB3ff9yLInbQKGwyYR9AbKqlNc/view

If you add it to OUTPUT LUT in the project settings it’ll clip the highlights.

That’s odd. The input range of the LUT is 0-1, and its output range is also 0-1. There is no obvious reason for any clipping to occur. That would only happen if the output had values >1, which should not be the case when an ODT is being used.

That being said… Would you grade before the before or after the LUT?

That being said… Would you grade before the before or after the LUT?

I am a little confused. The intent of the LUT is to convert the output of the P3 DCI ODT to a “D65 sim” version, so it should go after the ODT. It should go after absolutely everything, which will not happen if you put it in the node tree (unless you have already made a P3 – with implicit D60 sim) master and are then converting a render to D65 sim in a non ACES project.

I’m working off the camera master in LOGc. Have you had a chance to test it? Maybe “Output LUT” is just not applied after the ODT?

Maybe you could try making the same LUT to see if you have the same result?

Hi. The LUT in the “output LUT” slot is applied before the RRT/ODT in Resolve. If you want it to be applied after the RRT/ODT you need to put it in “viewer 3d LUT” or “Video Monitor 3d LUT” slot. But these are for Display calibration and do not get baked in. So the only thing you could do is to apply the LUT to a P3DCI export that you would have to make before. And there is a Bug with “Video Monitor 3D LUT” slot. It only works correctly when a still is displayed. As soon as you press “play” strange clipping occurs.

Interesting… Have your tried to turn off all optimization?

I actually just tested with the 3DLUts in the video monitor position and it clips like crazy… Weird!!

yeah. but only in playback. i wrote that already to BMD Support. But maybe they work faster when you write them as well

It was clipping even at pause… did you try it also? 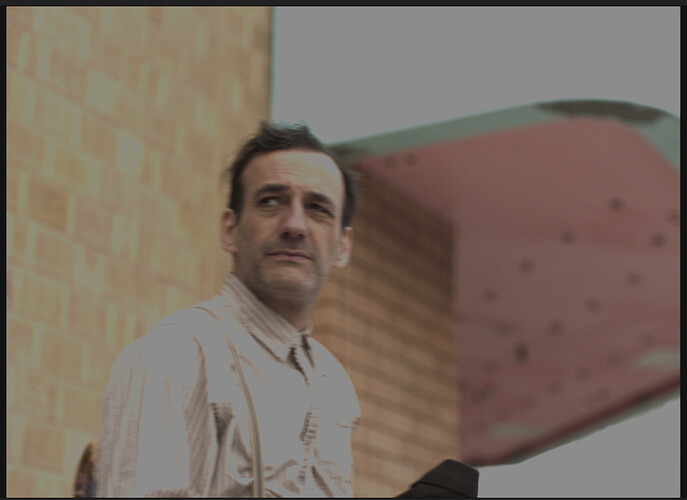 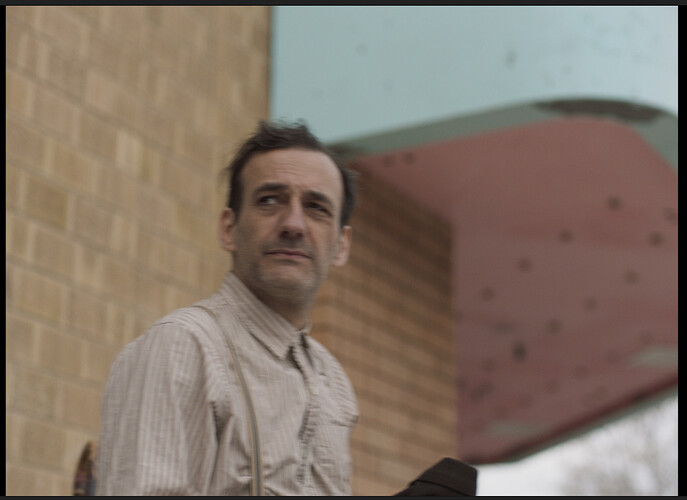 strange. i tried it on the workstations where i work (pretty old ones with Decklink Studio 4K) and my Workstation at home (custom build Xeon e5-2697v2, Decklink 4K extreme 12G). and the clipping only occurs on playback. on pause the LUT gets processed normally - that is on the color page. But on the edit page the clipping is also on pause. The performance settings in user settings do not seem to change anything about that.