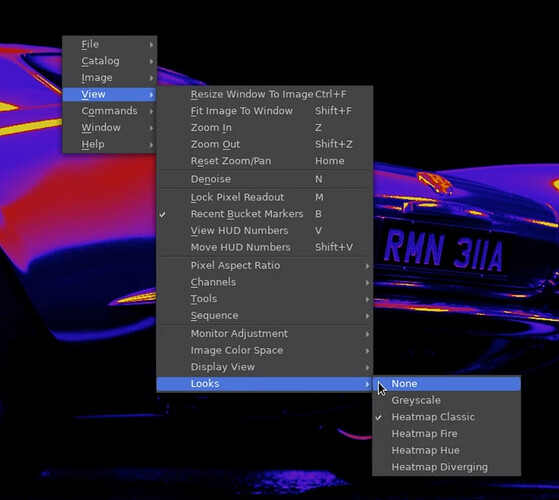 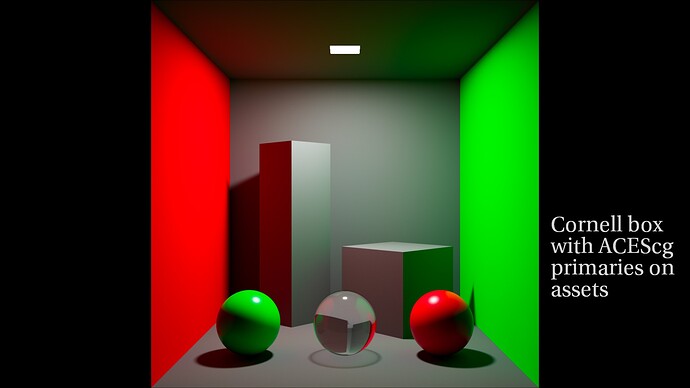 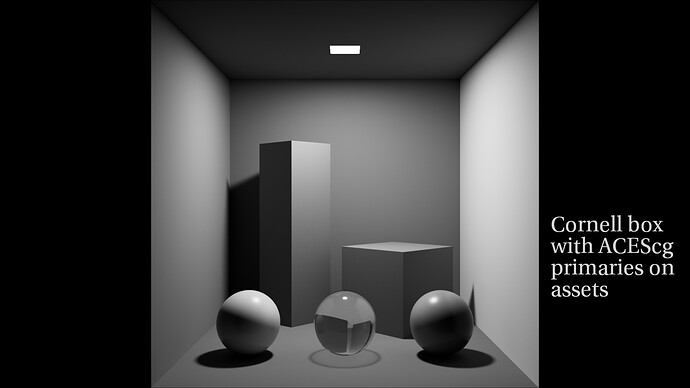 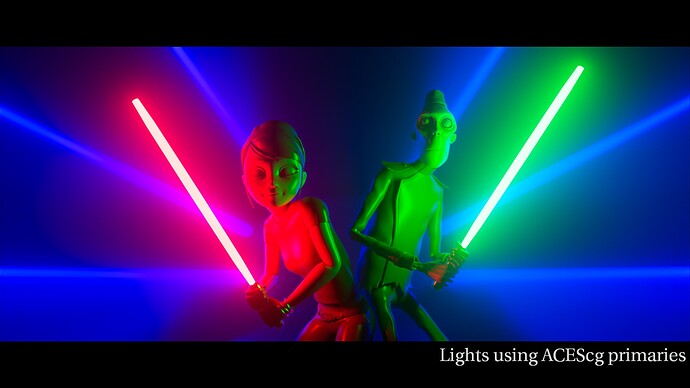 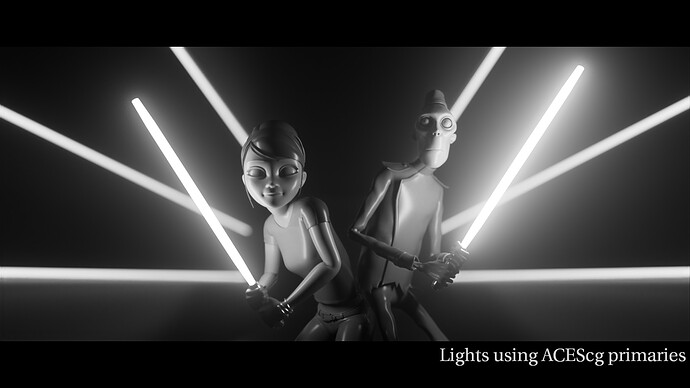 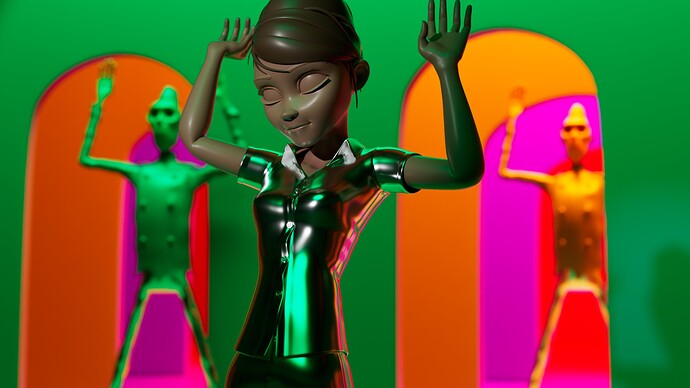 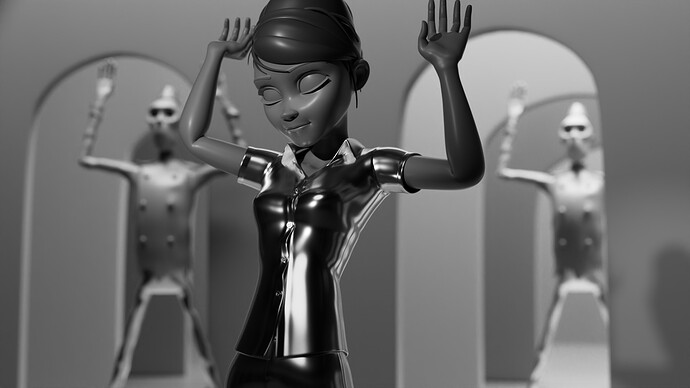 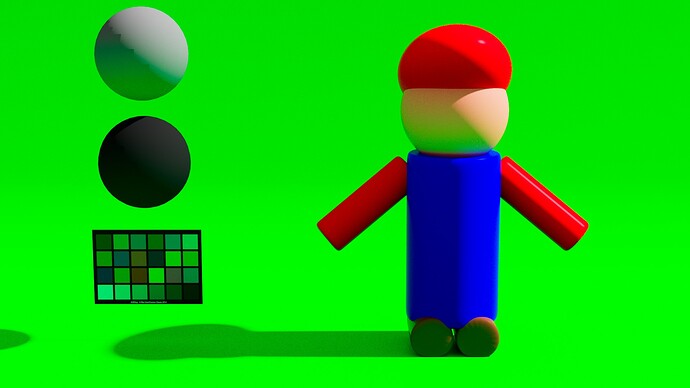 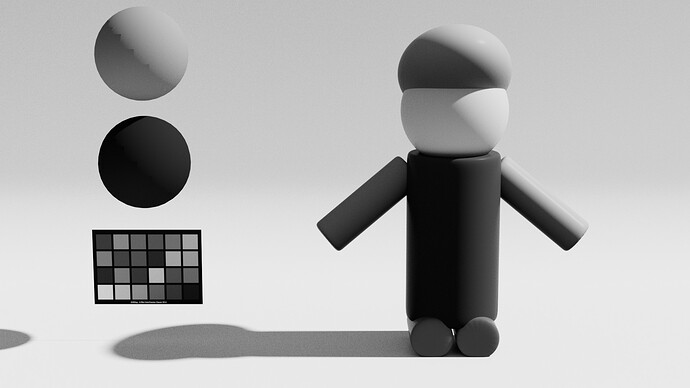 Re-Framing and Clarifying the Goals of an Output Transform