ACES in Blender for VFX

This past year has afforded me a lot of time to dig into VFX and compositing with Blender. For a while, ACES was on my radar but I was quite intimidated since I lacked basic knowledge about color spaces and gamma. Eventually, the allure drew me in. Now, after a few months of reading articles and forums like this and with the generous help of Daniel Brylka, I’ve released this two-part tutorial on ACES for VFX artists using Blender.

This first part covers the basics of color space and gamma. 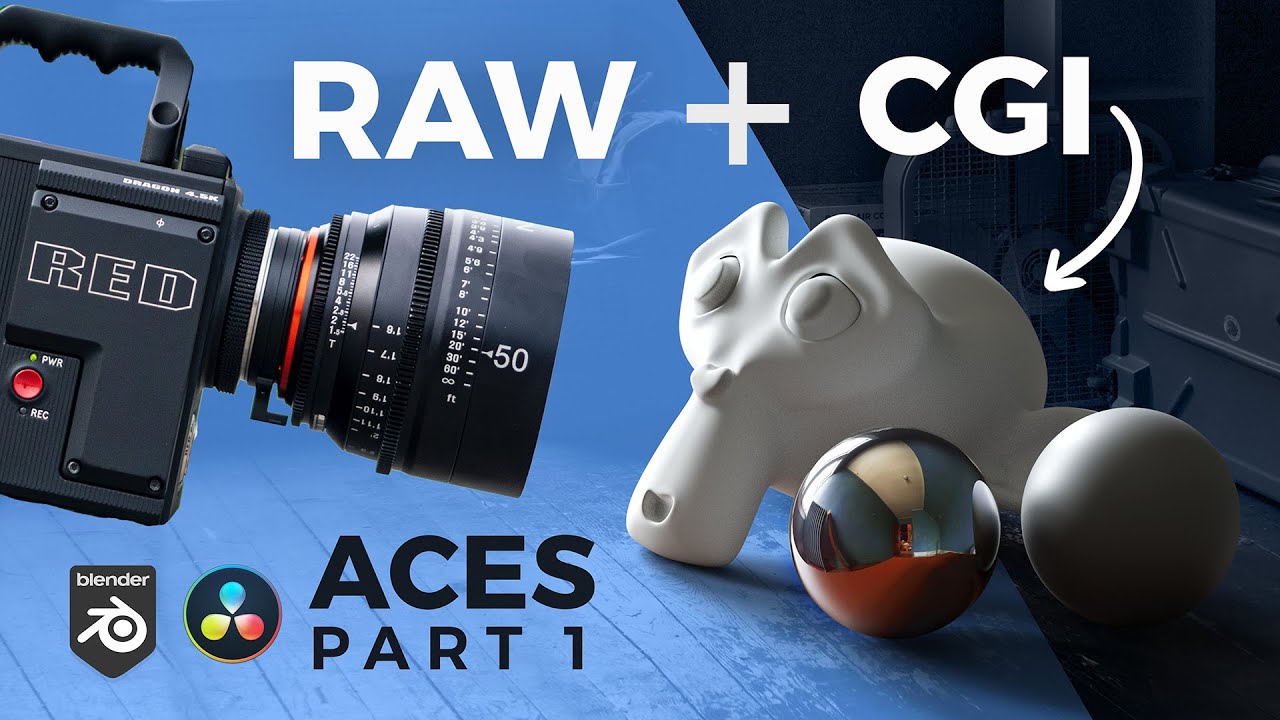 This second part covers an ACES workflow between Resolve and Blender. 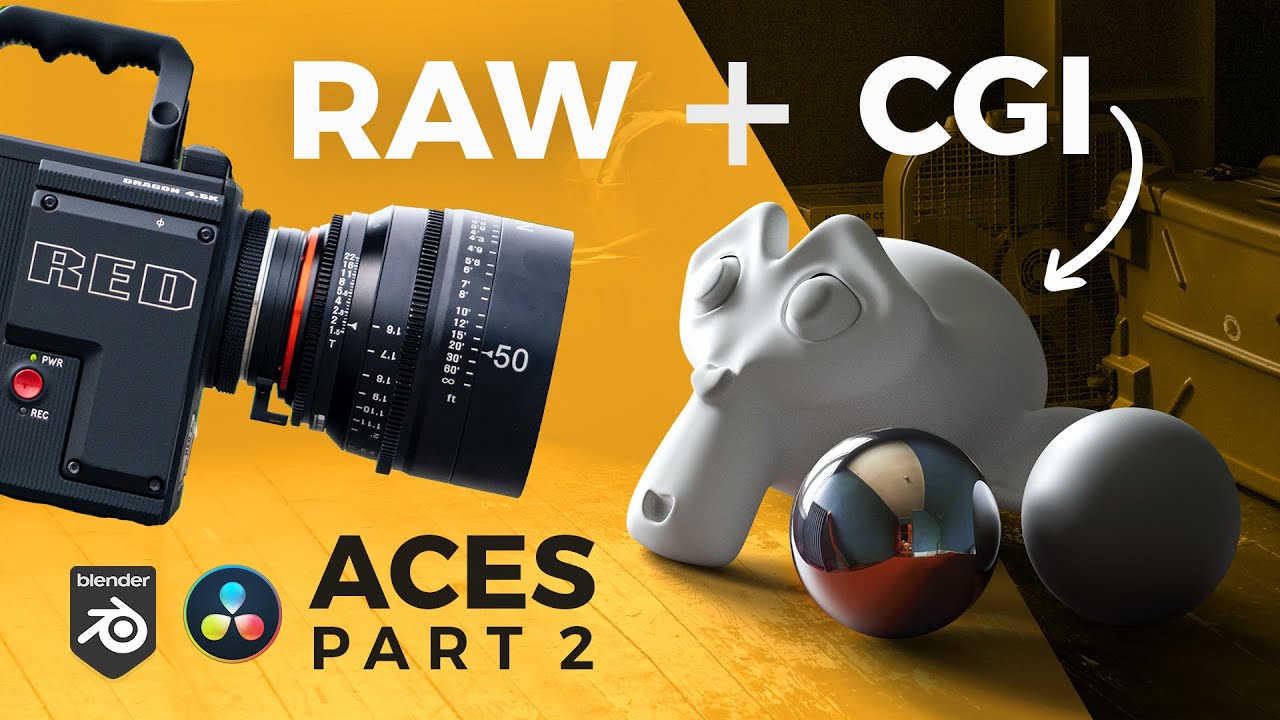 I tried to simplify the concepts and explain them as I would to my previous self who lacked any knowledge of color science. My hope was that I did not sacrifice accuracy of the information in doing so.

Most of all, this post is to thank this community for its generous technical support. It has helped me better understand ACES and in turn make better art. So thank you!

Thank you very much!
I bought your starterkit

I left a comment on YT but I guess you won’t see it.

How did you match the Theta hdri and the BM shot?