ASK THE EXPERT: John Frith, Head of Imaging at MPC 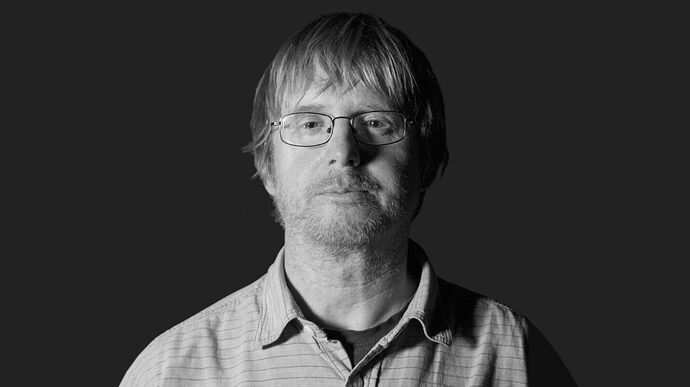 Ask the Expert: John Frith, Head of Imaging at MPC

John Frith, Head of Imaging at MPC answers 3 questions about how and why the company uses ACES in virtually all their workflows. 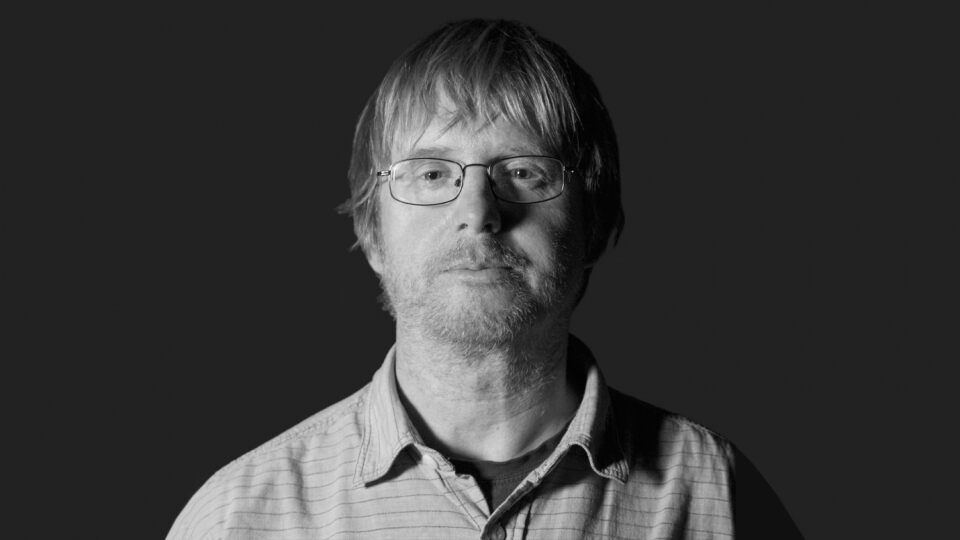 960×540 29.5 KB
JOHN FRITH, HEAD OF IMAGING AT MPC ANSWERS 3 QUESTIONS ABOUT HOW AND WHY THE COMPANY USES ACES IN VIRTUALLY ALL THEIR WORKFLOWS.

A: We are fully setup to support ACES at MPC and welcome any ACES based projects.

We’ve worked on a number of (large) feature projects using ACES, all graded by Peter Doyle at Technicolor. Most of these features are due to be released in 2016 so we’re in the middle of the postproduction process and can’t talk about them specifically but they will be among the “tent pole” releases of next year.

###Q: What benefit do you see using ACES?

A: One aspect of ACES that is most definitely a benefit for us is having a common colour space for file turnover. In fact, at MPC we do all our Assets/Texturing work in ACEScg space, then convert to ‘show gamut’. For non-ACES shows our ‘show gamut’ is the hero camera gamut. For ACES shows our ‘show gamut’ is ACEScg. Our on-set stills ingest pipeline has been developed to convert raw stills to ACEScg from a variety of cameras.

By virtue of adopting ACEScg for a texture pipeline, one could say that all our productions are now incorporating an element of ACES.

###Q: What are some lesions learned that you could share with other effects companies regarding ACES?

A: ACES is important development for the industry. The ability to have a common colour space throughout the process and among different companies working on a project is a huge benefit in this era of digital production and workflows. We’re looking forward to ACES being directly supported in many of the applications we use, as that will simplify using ACES. In the meantime, we use the ACES OCIO to overcome this, but not all our tools support OCIO so we also need to create custom LUTs for some tools.

John Frith has over 25 years experience in engineering, with 20 plus years working in post production. John completed an apprenticeship in Electronics and Communication Technology at GEC/Marconi way back in 1986, and worked for 4 years in design and research laboratory working with thermal imaging cameras. In 1990 John returned to full time education at Ravensbourne College in London where he studied Television and Film Engineering and graduated in 1992. John worked at The Mill for 8 years before joining MPC in 2001 and became Head of Imaging in 2009. John specializes in applied colour management for VFX and heads up a small team of colour scientists/engineers spread across MPC’s global film VFX business. John has worked on numerous film projects over the past 15 years from Gladiator, to Spectre, via Harry Potter, Life of Pie, Prometheus, and many more.