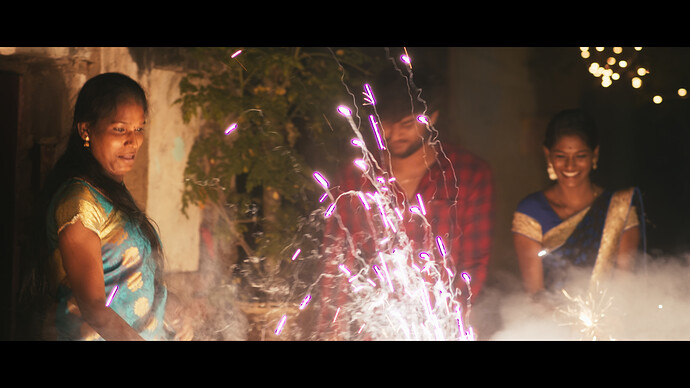 While grading in YRGB pipeline it doesn’t happens.
Anything I might be doing wrong?

It should be easily fixed. Not sure what software you use, but in resolve there is a CLF you can add in the media pool to fix this (called neon_supression or something similar)

Hello there ACES Centralites We have a had a few instances with material (shot RAW Alexa and Sony) have showed severe colour breakup when working in ACES - these are what I would call “electric” blues, red’s and cyans. I seem to remember being told that this issue was known and that work is being done to solve it… I would love some feedback Regards Patrick

I’ve already tried Neon Suppression but that doesn’t solves the issue and I’m on Resolve.

Without having the frame to experiment with, it’s difficult to say definitively how to fix it. However, I agree with @colin that it’s likely fixable with the ‘LMT - Neon Suppression’ CLF.

Did you apply the CLF via the contextual menu in the Media Pool? If so, you should see an improvement.

(Or, I think you can change the “Process Node LUTs in” drop-down menu in Project Settings > Color Management to “ACES AP0 Linear” - but only if you’re not doing any other grading that would expect ACEScct)