hello everyone
When I recently used Resolve 18’s ACES conversion, I found that there was a problem in converting ACES to ADX10, which would be pulled in the dark. For this reason, I consulted BMD, but it was not resolved
I want to ask for help
Can help make ACES To ADX10 DCTL/CTL
original 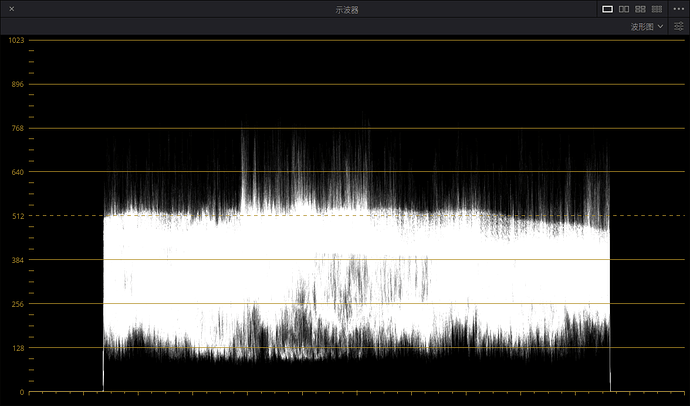 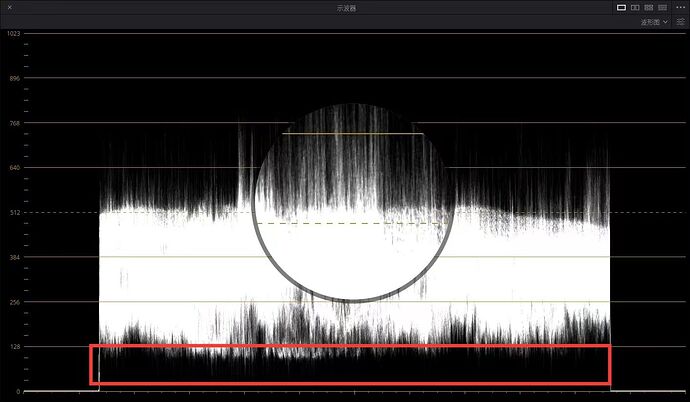 Unfortunately, ACES to ADX is not a currently supported operation. The problem is that colorimetry alone is not sufficient to predict accurate Printing Density values. You can invert the CTL for the ADX to ACES transform, but the reverse can be problematic for saturated colors.

Hello, Alex
Thank you for your reply
I think BMD should be the same, using the ADX CTL inversion to ACES conversion method
But according to the current effect and problems found, there is no obvious problem in saturation
In terms of color, there will be stretching in the shadow
I’m a layman in code. I can trouble you if it’s convenient,
Make ACES to ADX using the CTL of ADX to resolve the DCTL
I want to compare whether there will be the same problem as BMD

Hi Dean,
I’m curious to know what is your application, why do you need to convert ACES into ADX? Are you attempting to do some film recording?

Hello, Pierre
I’m using DaVinci Resolve 18
Why use ACES to ADX,
I want to use kodak Print 2383 LUT in ACES

Hi Dean,
I read your first post again. Are you saying your blacks are greatly lifted in ADX? If this is what you meant, it is perfectly normal as ADX is very similar to Cineon log where the standard black level is 95. If your print LUT is taking ADX at the input and some display colourspace at the output, 95 should convert closely to 0 in display space.
Is the LUT in question designed for ADX at the input? And what colourspace does it output?

Hi, Pierre
The pictures in the first article above do not use LUT effect
The first one is Kodak Cineon Log
The second picture shows the effect of converting ACES to ADX without using LUT
My understanding is that if LUT is not used
In ADX to ACES to ACES to ADX
It should have the same result as the original Cineon Log
Because in the verification test ACES to LogC, there is no problem that the dark part is stretched
So I’m not sure what caused this problem

I’m testing the ACES Transform roundtrip ADX10 to ACES back to ADX10 here and I don’t see any stretching happening. I’m running Resolve v18.1 with ACES 1.3 nodes. Do you see it on all cineon material or just that image? Could you share the source file instead of the jpg of that frame? Perhaps the fact that it’s compressed hides the issue.

Did you ever get the kodak Print 2383 LUT in ACES