Fixafilm president Wojtek Janio, his Warsaw post production company is the first in Poland – and possibly in Europe – to adopt the ACES workflow, as well as post-produce everything in 4K. “When you combine those two you get a future-proof service,” he says. “Working in ACES simply makes sense when you work with new digital cameras like those from RED, ARRI, Canon and Sony. Converting RAW to some form of log-encoded data is a strange thing, and ACES actually proved to be much easier to use and looks better than when using log or regular linear space.”

Janio first heard of ACES in a 2012 American Cinematographer article. In 2013, he went to IBC in Amsterdam. “Patrick Morgan of Digital Vision gave me a very long and detailed presentation on using ACES,” he recalls. “After he explained how an ACES-based workflow works and what the gains are, we immediately knew we had to implement it.” Now, 90 percent of the work that flows through Fixafilm adheres to an ACES workflow.

What especially drew Janio to ACES was that it works as a “universal container” for footage coming from all kinds of cameras, and that it can export the finished project to any color space – including those that don’t exist yet. “At this time, Fixafilm had already worked on several projects that had been filmed using different digital cameras,” he says. “We knew how painful it was to match them using the log approach. So being able to work in a common linear space was one of the most important reasons I got interested in ACES.”

Janio also liked the idea that ACES would solve color science issues. “In 2013, we basically only had to deliver masters in two color spaces – Rec. 709 and P3, and the math between them was already well known,” he says. “But we knew that Rec. 2020 was coming, as well as High Dynamic Range (HDR) – and that ACES is completely future-proof.” Co-founder/vice president Lukasz Ceranka is a top DI supervisor in Poland (he supervised the 4K DI Process for director Andrej Wajda’s Katyn in 2007), but he was spending most of his time fixing problems rather than supervising the grading workflow. “Being a boutique studio, we didn’t want him to be a full-time color scientist,” says Janio. “So implementing ACES seemed only natural.”

Fixafilm colorist Gosia Grzyb C.S.I. notes that, since she began grading in ACES, “it’s never been easier or more convenient.” “No gamma curve problems, easy access to highlights and deep shadows, beautiful colors,” she says, “And the fact that I can do one grade and then export it easily to Rec. 709 or P3 without applying any special transformations beyond changing the ACES Display Transform.”

Soon, Fixafilm clients were enjoying the benefits of their ACES workflow. The Yard director Måns Månsson marveled at how simple it was to post produce his film in ACES. “The whole post-production process went so smoothly and the final effect was so good, that I simply haven’t noticed the process as it was so transparent,” he says. “Now that I’ve learned a thing or two about ACES, I’m very happy that The Yard was done in this technology as it secures my film for the future.”

Cinematographer Ita Zbroniec-Zajt (The Yard, Underdog, My Aunt in Sarajevo, Refugee 532, Little Crushes) agrees. “When working with ACES on set I can focus on light, lenses, angle, shot composition and not on LUTs, colorspaces, log v. linear and all that tech stuff,” she says. “Then, in post, I can focus on the grading process itself, not caring about technicalities and making sure I’ll get the same colors on TV and in the cinema.” 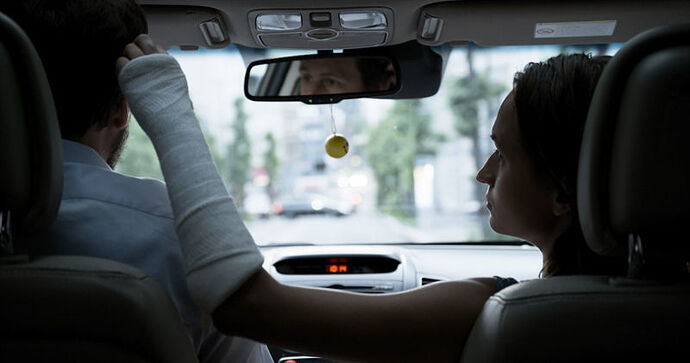 Implementing ACES at Fixafilm turned out to be simple. “We already had the Nucoda for color grading,” says Janio. “You only need to click three options and you’ve got ACES. The software automatically detects what your source footage is.” Before Fixafilm adopted ACES, the facility also had a Dolby PRM-4200 monitor as well as compositing software Nuke and Adobe After Effects, which, although they don’t support ACES directly, can output OpenEXR files that can easily be processed in ACES. “This is actually another great thing about ACES,” says Janio. “The fact that it uses standard OpenEXR files that are supported by many software packages, but also that it’s open and free.”

“Thanks to all that, the costs of implementing ACES are negligible,” Janio says. “ACES files simply take more disk space but hard drives are so cheap nowadays it shouldn’t be an obstacle. When people say they can’t afford to implement ACES, we found it was the complete opposite. We actually couldn’t afford not to implement ACES.”

In fact, Janio calls ACES “self-explanatory,” and adds that there was no learning curve. “Previously, we worked with tons of different LUTs, so we were used to complicated workflows,” Janio adds. “As it turned out, using ACES is actually less complicated.”

Fixafilm has since done several projects with a complete ACES-based workflow for Polish, Swedish and American projects, including My Aunt in Sarajevo, Refugee 532, and The Purple Onion. For Little Crushes, Kebab & Horoscope, Underdog, The Yard and The Test, with most of the VFX also done in ACES. “But in every movie, there were a couple of shots that needed to be done in P3, mostly because the noise was too intense for Nuke and specialized tools like Dark Energy or Viva Pro, which aren’t yet supporting ACES, had to be used,” Janio says. “But I’d say about 95 percent of these movies were finished in ACES.” 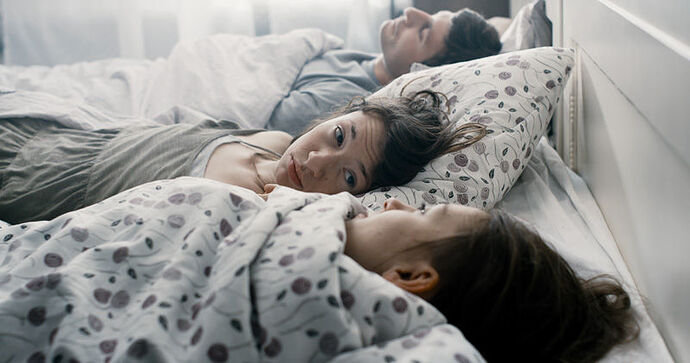 From Janio’s point of view, adopting ACES has given his boutique facility an extra boost. “ACES gave us flexibility and interoperability,” he says. “Adopting the ACES workflow has helped to attract producers, DPs and directors from outside of Poland, set us apart from our competition and created a positive buzz, while not generating any additional costs.”

“Thanks to ACES, we know we won’t have any problems implementing future formats like HDR and Rec.2020,” he adds. “We and our clients are very happy that the movies we’ve done in ACES and 4K will be able to be re-released in UHD, Rec.2020 and HDR in the future. The film industry, us included, needs a common standard not only for production but archiving. It used to be 35mm film and now it’s ACES.”