About to begin coloring a feature-length doc shot with 2 different cameras (pocket 4k, C300 Mk ii). Been wanting to test out ACES for a while now, this seems like a really good opportunity to do so. I’ve been pouring over tutorials and forum posts, but have a few questions about proper workflow. Definitely don’t want to make any silly mistakes midway through the project and have to backtrack. I’m new here and primarily a DP (tho getting more color gigs) so any info is helpful. If you want to point me to a forum post that I missed, that’s cool too. I did some searching but definitely might’ve missed something.

Thanks guys. Excited to dive into the world of ACES!

I’m also fairly new to ACES but I can give you some answers.

The pocket 4k (shot in prores), not so much. No IDT in Resolve. I followed this tutorial (BMPCC 4k / 6k IDT workaround for ACES in Davinci Resolve 16 - YouTube) which essentially had me convert the color space to one that has an IDT (Alexa).

If you shoot in BRAW which I’d recommend over shooting ProRes the IDT is automatically handled by Resolve when using ACES.
I’ve read a while ago somewhere on this forum that it’s also not recommended to convert to Arri Log C because it has different IDTs per EI and is a bit of a grey area as to what the built-in conversion do vs the ACES ones. Converting to RedWideGamut/Log3G10 could be the better option and there’s even ACEScct as option. No second conversion needed then I guess. Haven’t tested it.

You have to most likely pick Rec.709 as the IDT for all your mixed media that doesn’t have any log encoding like mobile phone footage etc.

Hope that helps a bit

there’s even ACEScct as option

I would not advise using the Color Space Conversion OFX to convert to ACEScct, as that does not include the chromatic adaptation that a proper IDT should use.

I would not advise using the Color Space Conversion OFX to convert to ACEScct, as that does not include the chromatic adaptation that a proper IDT should use.

Thanks for that important detail Nick! I wasn’t aware of that. Would converting to RWG/Log3G10 be fine?

Yes, because RWG uses the same D65 white point is as Blackmagic Wide Gamut, so no chromatic adaptation is needed.

Thank you both for taking the time to reply,

Shebbe, you were right about the Arri conversion not being great. On some high contrast shots, there was some very discerning neon blocks / fringes of color appearing randomly in the highlights. I’ve since switched to RWG / Log3G10. That, along with the LMT neon suppression LUT are getting my pocket footage in the same world as the C300 footage.

There’s also the option to use the Ursa Mini 4.6k Gen 3 Color Space / 4.6k Film gamma CST. attached images of both the RED CST vs UMP CST. They’re really similar, with the Ursa CST being a bit less contrasty and saturated. Any reason not to just use the Ursa CST? The C300 IDT is less saturated than both (shot w/ different lens too which i’m sure has some effect) so I’ll need to bring saturation down either way. 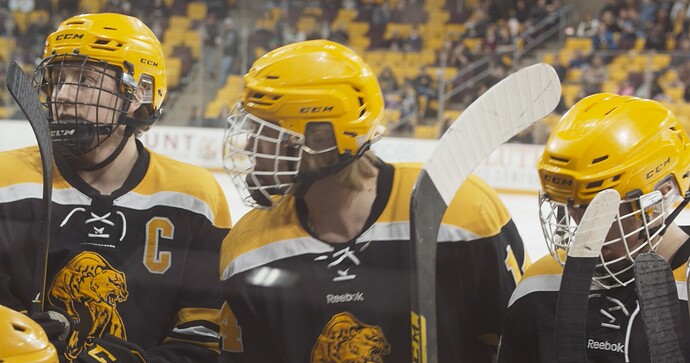 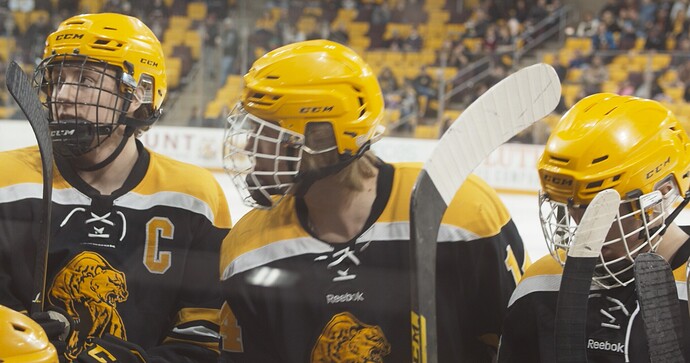 (couldn’t post them together as a new user, sorry for the spam)

In theory you’re performing pure technical conversions from one to the other, there shouldn’t be a visual difference if it’s from the same source unless there’s something whacky going on getting that colorspace into aces in the background. I don’t know enough about this to give a proper answer and I hope someone else can chime in here.
Glad to see that going to RWG/Log3G10 works for you!