Thanks to Frame io and contributors Mixing Light for the well written ACES overview in the new Frame io Workflow Guide: 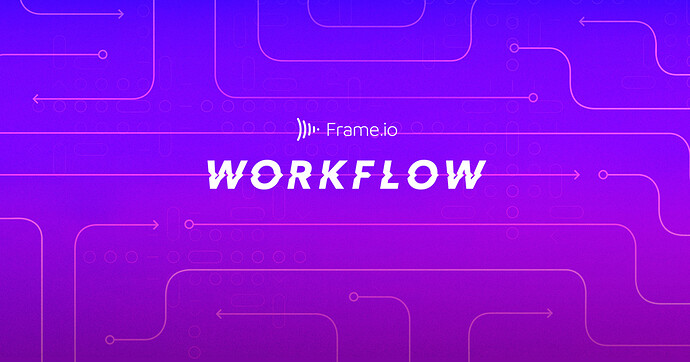 It’s about six pages long and a very good read! 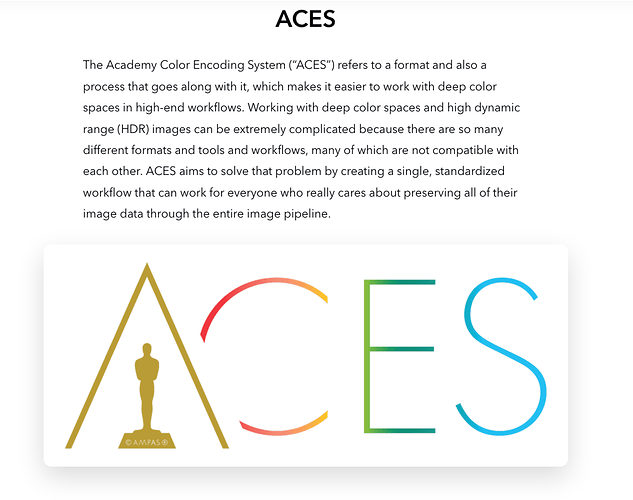 There is just one big mistake in Frame.io (maybe it can be pointed out to them directly).
They refer to RRT as one component, and to ACES Output Transform (also called ODT) as another.

This is not true. Actually any ACES Output Transform component is made up of two mandatory components: the RRT first, followed by one device-dependend ODT .