i set process node in ACES AP0 Linear apply the lut LMT Kodak 2383 Print Emulation in resolve
it color breakage and clipping. how i can use this lmt lut and fix the problem. 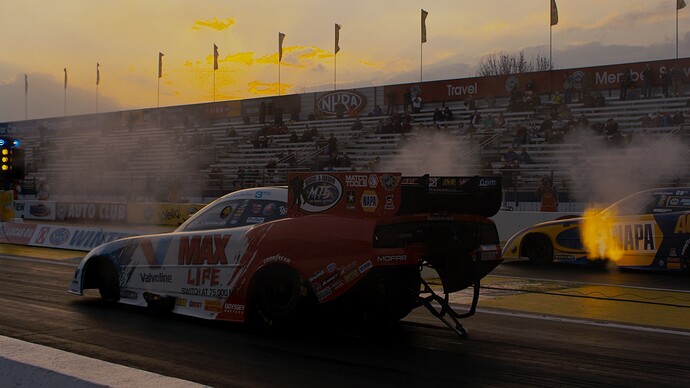 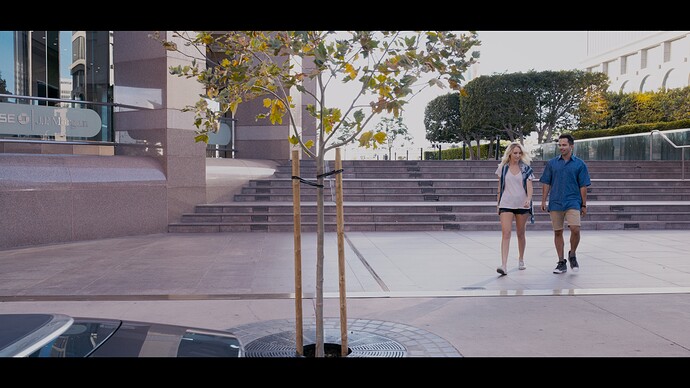 The highlight limiting appears to be inherent in that LUT, and not something you can easily “fix”. I don’t know where the LUT originally came from, but I would not advise people to use it.