Using ACES to implement HDR in Rise of the Tomb Raider

Good article (tech level: high) on use of ACES in creation of Tomb Raider video game:

Using the C++/shader source for setting up ACES tone mapper shader constants as well as the shader sources provided by NVIDIA Developer Technology, it was easy to add support for a range of ACES tone mapping curves to the game (see Figure 1). All that needed to be done was to utilize the available C++ classes to setup constant buffer data that was then fed into the provided ACES tone mapping shader…" 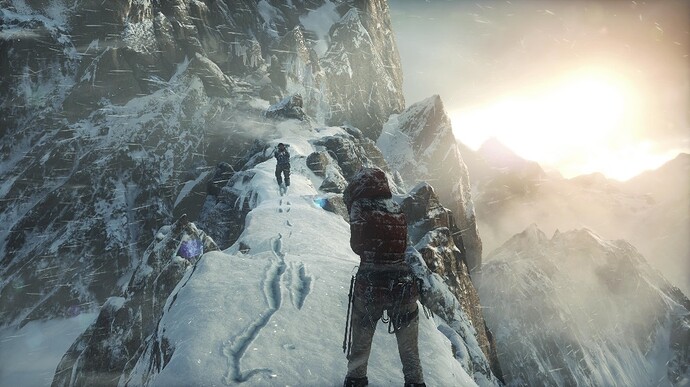 Implementing HDR in ‘Rise of the Tomb Raider’

This blog explores how we added support for true HDR to a real-time 3D application, focusing on the challenges tied to game development.

Getting Started with ACES