Why i use odt aces cct >output rec 709 the highlight very gray has no contrast ? output rec709 is bad?

Are your blacks affected as well?

What is your source? ACES maps diffuse white (a floating point ACES value of 1.0) to a lower value than peak white to allow specular highlights to appear brighter than diffuse white. If your source has no values above 1.0 (as would be the case if the source is “video” converted with the Rec.709 (camera) Input Transform) then the maximum white will be lower than 100%. 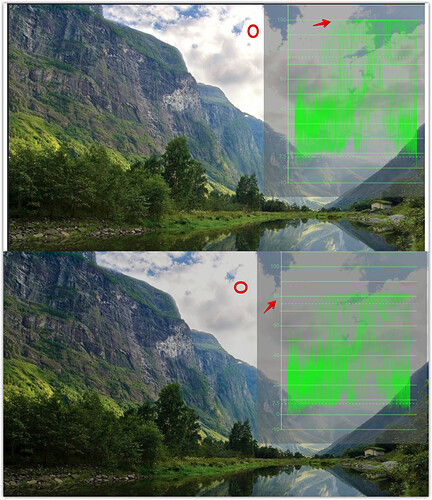 so how to grade in aces make white point value of 1.0 no limit 0.8 output rec709?
and Why does the rec709 limit highlights have a purpose use at value of 80?

It’s look like a broadcast safe limiter. If it’s that, the black should be clipped as well.

Why does the rec709 limit highlights have a purpose use at value of 80?

It is not limited to 80%. Highlights will appear above that. See my previous post.