We now have a first version of ACES v1.1 transforms available for testing. The transforms are on Scott’s github fork of aces-dev and can be found here: 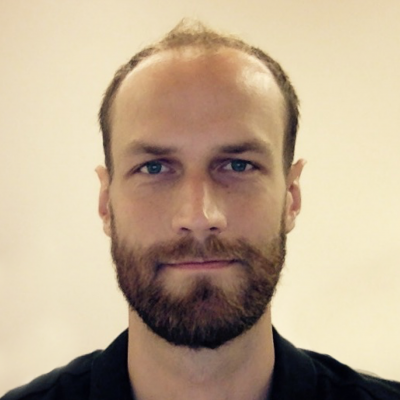 There’s still a bit more work to do double checking code and comments, writing tests, and documentation but the added transforms are worth taking a look at. For those interested you can grab the latest code from Scott’s fork by doing

For a detailed summary of the changes check out: 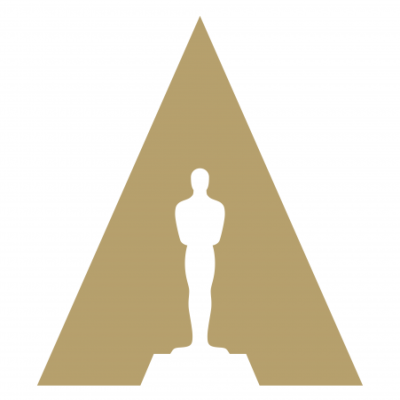 We look forward to hearing your feedback as you test the transforms.

I’ve only looked at it briefly, but I like the direction it is heading.

The parameterised nature makes the output transforms very simple and clear to read what’s happening. It’s very obvious how to take an existing transform and make e.g an ST.2084/Rec.2020 one constrained to P3. Its a shame grading systems don’t implement CTL directly, so you can’t make a custom OT like that and simply use it on your grade.

Hi Alex. I think there might be an issue with the “RRTODT.Academy.Rec2020_P3D65limited_1000nits_15nits_ST2084_full_dark.odt”. I got a parsing error when i tried to play around with it. In a text editor it also does not really look quite complete.

Thanks @Tobias … looks like an old test file got committed …
I’ll update it.

@Tobias just confirmed with @sdyer that wasn’t supposed to end up in the package. We’re just going to remove it … if you do want a P3D65 limited version I think you can pretty easily see how to do it within the new parametric structure.

@Alex thanks for the confirmation. I already played around with the parameters inside the RRT/ODTs and I think this will work very well. The only thing: i tried to change the viewing surround parameter from dark to dim and to normal - at the moment it does not have any effect on the transform. Is this not yet implemented in the 1.1 dev branch version?

i tried to change the viewing surround parameter from dark to dim and to normal - at the moment it does not have any effect on the transform. Is this not yet implemented in the 1.1 dev branch version?

Correct, the surround parameter is something that needs a more robust implementation in future ACES update (if the parameterized model is indicated as “the way to go”). The current surround compensation in v1.0.x is just a fixed gamma scalar. This value doesn’t hold up across HDR transforms and also doesn’t support a “normal” surround. The surround compensation is something that is known needs an algorithm proposal, testing, and validation before it’s ready for inclusion in the parameterized model.

This is all very good guys. Thanks.
I still didn’t look at exact invertibility of the RRT; can you please confirm?

The RRT has not been changed in 1.1. This version is just a step; it introduces parameterized Output Transforms but still processes through the current RRT.

The long term plan for ACES 2.0 is to simplify the RRT and also ensure that it is invertible. A major version number change is used to indicate an update to the RRT and the default “look” of the system.

For those less savvy in perusing Github, I thought it could be useful to post a quick summary of what new transforms and/or changes are being proposed for ACES 1.1:

(Note: words in bold denote a change in name from v1.0.3. Transform filename prefixes and .ctl extensions are omitted for brevity)

Note: that ACES 1.1 will also include some new documentation on using Output Transforms and their details.

Note 2: The 1.0.x experimental HDR transforms are being deprecated in favor of newer “experimental” HDR Output Transforms that utilize a parameterized model that is being tested for future versions of ACES. The 1.1 HDR Transforms will yield different results than the HDR transforms in 1.0.x.

Note 3: The HDR Output Transforms are provided as “RRTODT”, which means they should be applied directly to ACES values (applying the RRT + RRTODT would yield a double RRT and look wrong).

We’ve released the ACES 1.1 today (6/21/18). This discussion thread is now locked. To give feedback or discuss ACES 1.1, please use this thread: ACES 1.1 Discussion - Tell us what you think!