If you’re coming to Siggraph in LA, please join us at these two events:

ACES Birds of a Feather (ACES hosting)
Join other VFX professionals and ACES Team for a lively discussion about the future direction of ACES.

Check out this thread to catch up on some of the issues that others in the VFX community have suggested for the next generation of ACES: ACES Retrospective and Enhancements

Register for ACESCentral.com and let your voice be heard before or after the meeting! 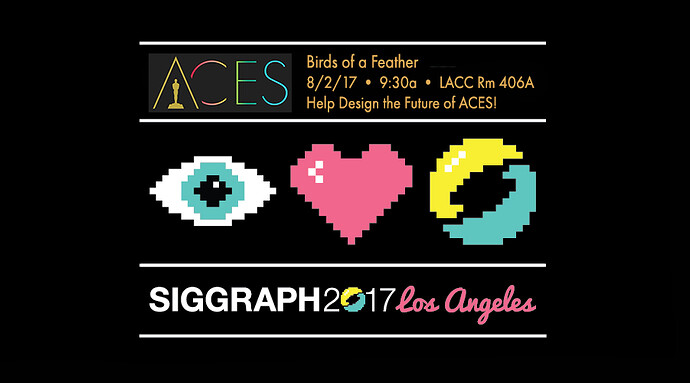 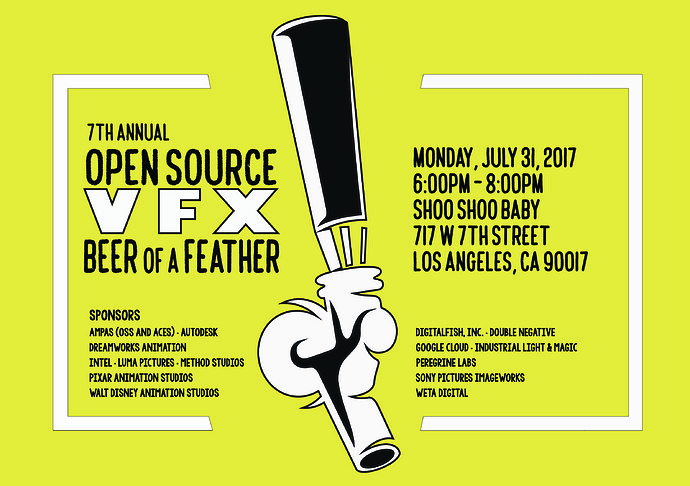 Just wondering, is this presentation (slides ?) available somewhere or will it be ?

We’ve begun to archive ACES docs at Zenodo. Here is the link: https://zenodo.org/communities/aces?page=1&size=20. You can also find it by clicking on the “i” symbol in the top header on the right side of ACES Central.

I’ve attached a copy to this post as well (reduced in size to fit on this forum).

Meeting Summary doc is being reviewed and should be posted shortly.

Here are the meeting notes for the 2017 Siggraph Birds of a Feather!
(these will also be posted on the ACES page on Zenodo, accessable here: https://aces.mp/Zen-Lnk or by clicking the “i” symbol at the far right of the ACESCentral header!

Thanks everyone for participating and for your support of ACES!