ACES on "Legend of Tarzan"

Older article that just popped up on my radar…Henry Braham BSC mentions using ACES on “Legend of Tarzan”.

In this regard Braham is equally thankful for Doyle’s brilliant talents. “Peter is great at original thought, and understands the significance of preserving the look and the colour from source. He helped establish an ACES colour pipeline on the production, and designed the blueprint for the workflow from the Leavesden and Gabon shoots.”

Thanks to British Cinematographer for the write-up: 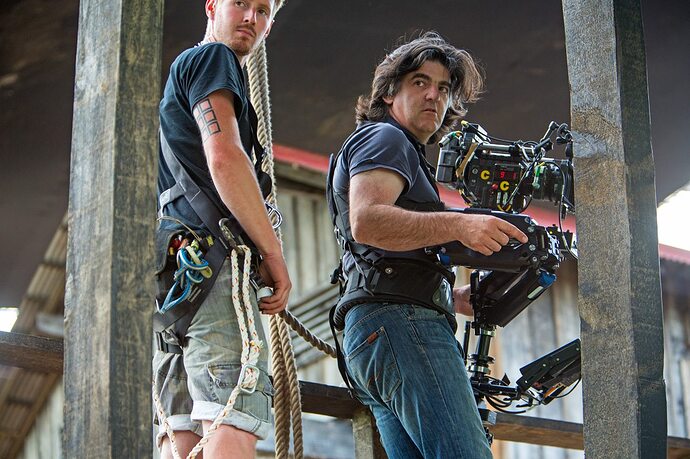