To the ACES community…we’ve lost one of our own.

Just sharing the news that you may have already heard - Jim Houston passed away last week. Jim was instrumental in the development of ACES, and he was my predecessor, serving as Co-Chair of the ACES project for many years. He was a well-respected pioneer in motion imaging standards, computer animation and digital restoration, and he won two Academy Awards for Scientific and Engineering Achievement. More than that, he was a friend and mentor to me and countless others. 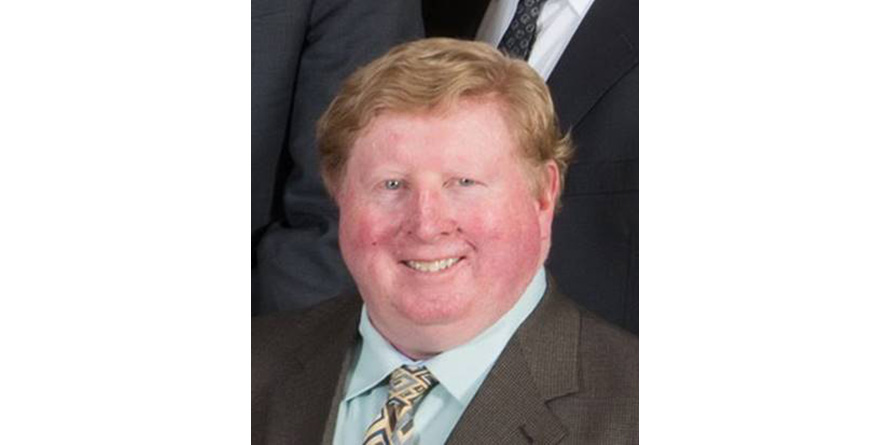 A 34-year veteran of the entertainment industry and a pioneer in motion imaging standards, computer animation and digital restoration, Houston won two Academy Awards for Scientific and Engineering Achievement.

Please feel free to share your stories about Jim as we recognize his contributions to our community and the industry at large.

I’ll share my last call with Jim - it was 2 weeks before he passed. Jim had called me to talk about work-related things between Samsung and Universal, but his first question out of the gate was, “How is ACES going?” Our conversations always started with ACES first - this time, he had a concern with one of the topics from the Gamut Study group, so I encouraged him to attend the meeting (which was the next day) to discuss his concern. He was getting busy and couldn’t attend all of our recent VWG meetings, but I saw him participating in the Gamut Study meeting the next day. Jim’s always wanted the best for ACES and the community at large.

Jim, you will be missed.

I’m also thinking about my last conversation with Jim. It was at the HPA Retreat, in mid-February after dinner one evening as things were winding down. We had worked together on ACES for over five years and of course the conversation started there, but rapidly moved on to his work at Samsung, our families, and life in general. It was a strikingly personal interaction for us and revealed a deep philosophical side of Jim that I hadn’t really known. I would say he seemed very ‘at peace’ with his life and it was a beautiful conversation.

Jim, you will be missed.

This is very sad news and I will certainly miss talking with him.

Sad news he will be missed.