Join us at Cine Gear 2019 - We've got some fantastic speakers!

We’ve got an “All-Star” line up of experienced ACES users who will talk about their experience on ACES shows and present on topics of interest to the ACES community. This is a casual and intimate event so you’ll be able to ask questions and meet the speakers, other ACES users as well as ACES Leadership and Staff. 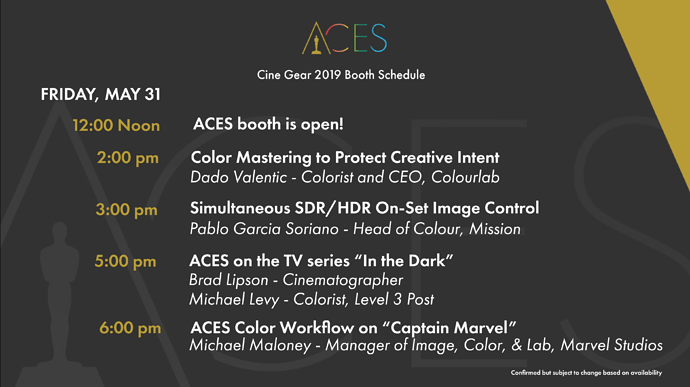 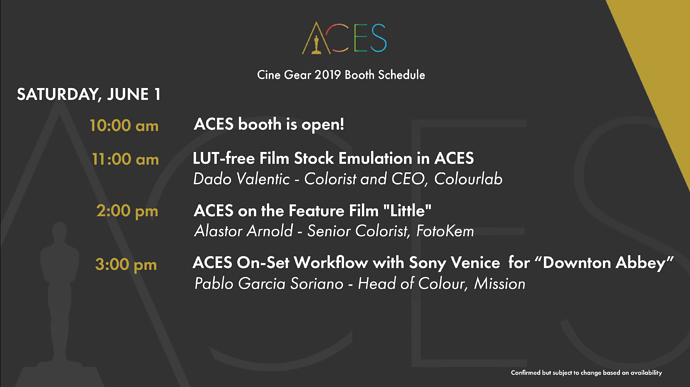 Will that be recorded for release on the ACES-YouTube-channel?

Would be nice to have some new clips there

Unfortunately, probably not able to record because of limited space and rights issues, but I agree it would be great to get more videos up on ACES YouTube channel! We’ve got a couple of user created videos we’re considering re-posting and a few ideas for our own. Thanks for your suggestion…noted!

"Uniting Production and Post for a Streamlined VFX Workflow"
In this workshop, get a special preview of an exciting new thriller short film STUCCO (shot with RED DSMC2 MONSTRO and ZEISS Supreme Primes) followed by a Q&A with the creative team. The film was finished at EFILM using ACES. 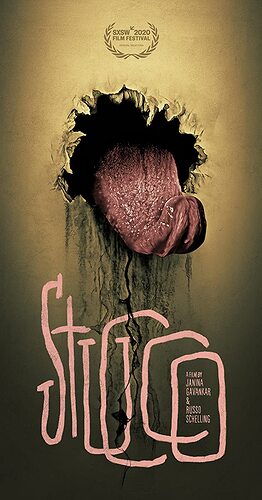 Thanks to all our speakers and to everyone that showed up to learn and say hi. We were pretty much standing room only and it was great to see and talk with so many experienced and new ACES users. We’re working on clearing some of the Keynote presentations that were given, we’ll post them here when we can! 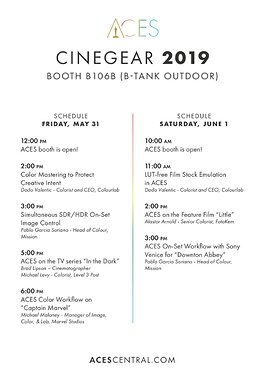 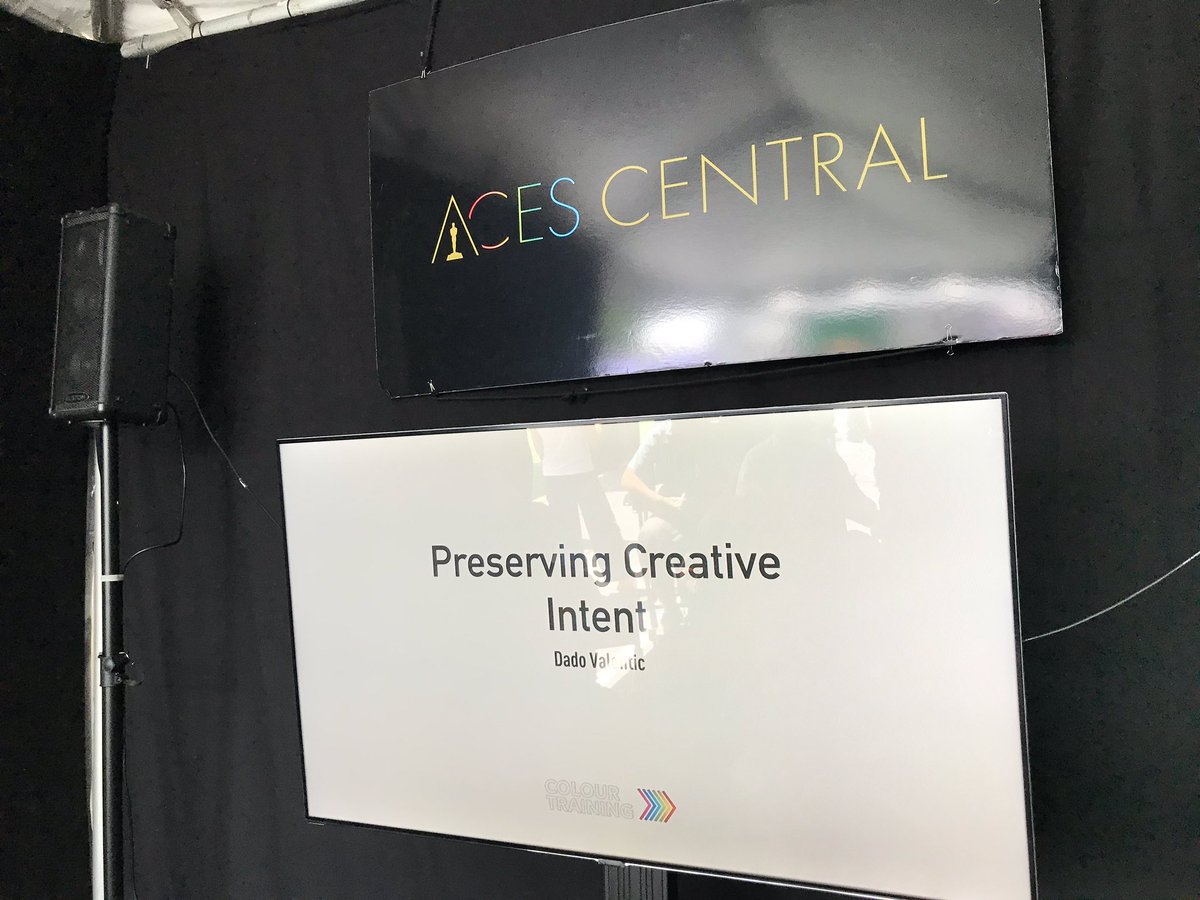 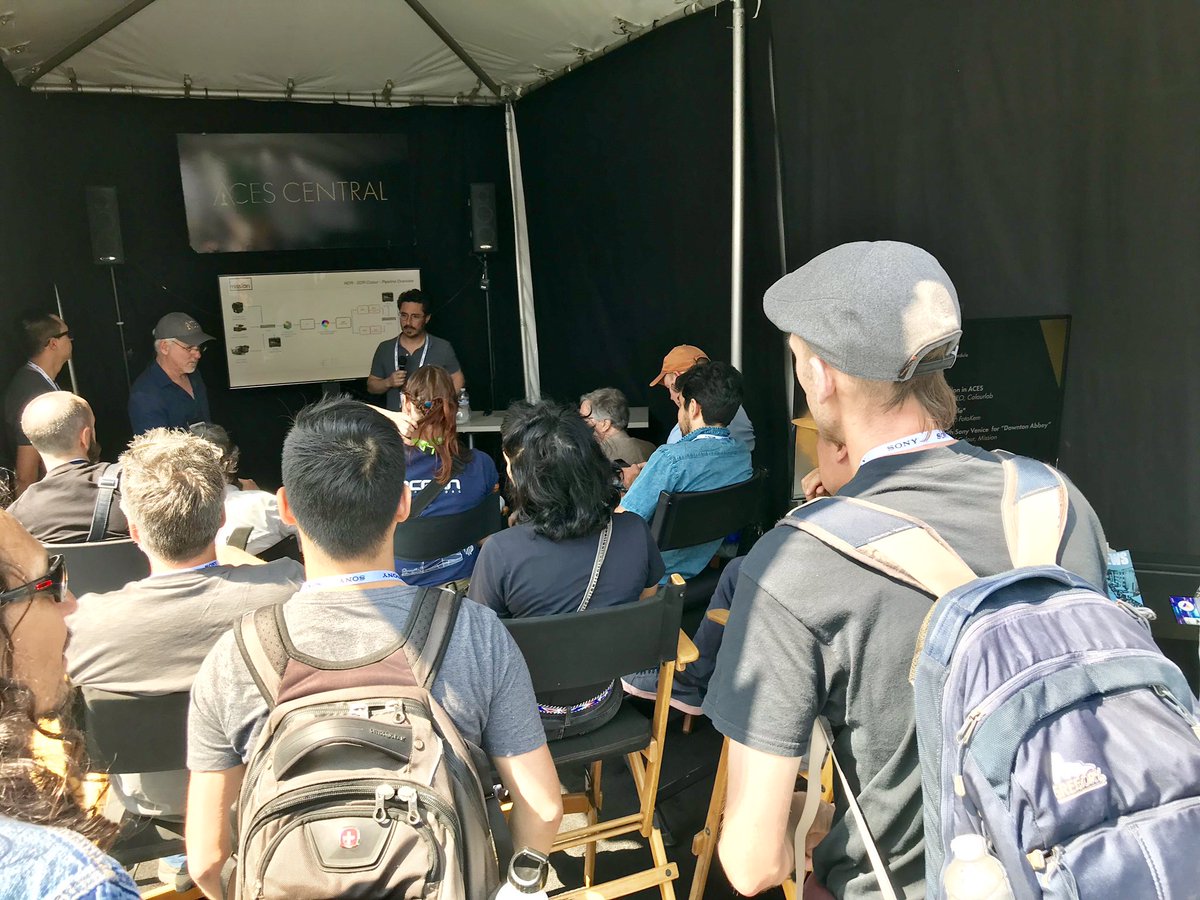 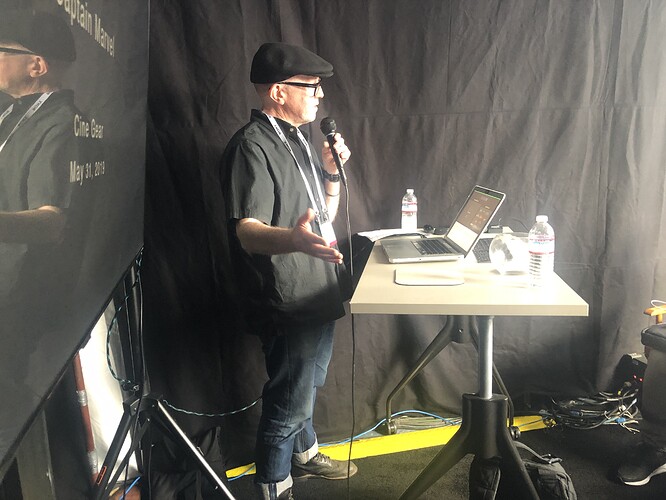 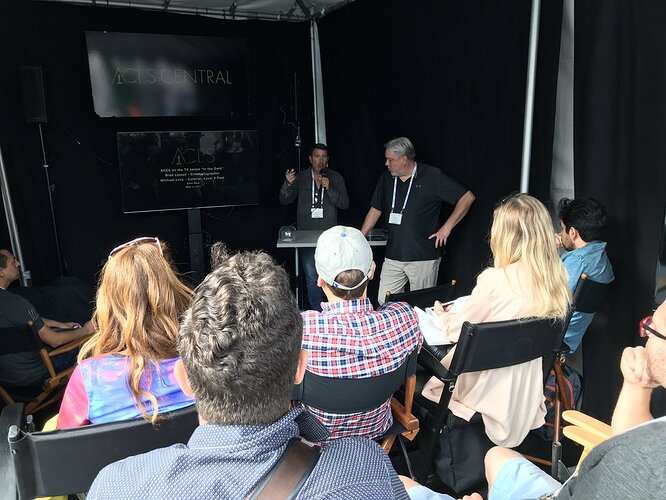 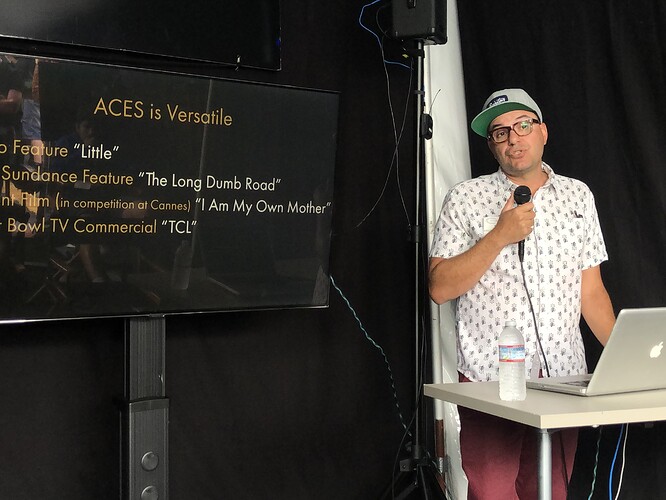 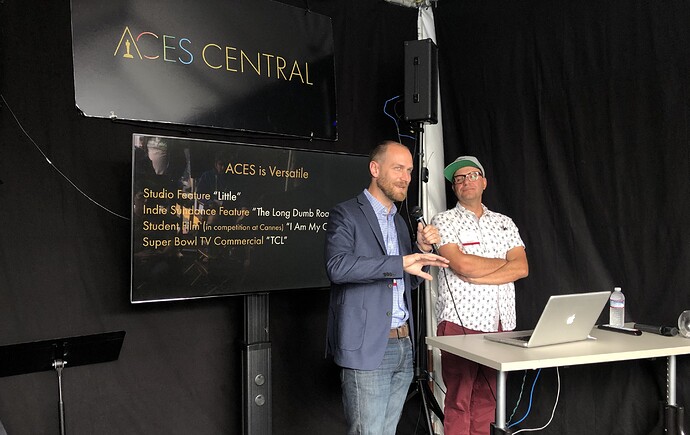