More “proof” that ACES is global!

You probably already know that ACES is not just for Hollywood films. It’s being used globally, from Canada, Great Britain, Australia and New Zealand to Poland, Russia, Turkey and dozens of other countries…you can now add UAE to the list!

Behind the Scenes, a Dubai-based production house, hosted a masterclass for cinematographers with the support of Dubai Culture, Dubai International Film Festival, Dubai Film and TV Commission.

More info here and pictures below. If you know about ACES based productions, events or training, let us know at: aces@oscars.org. 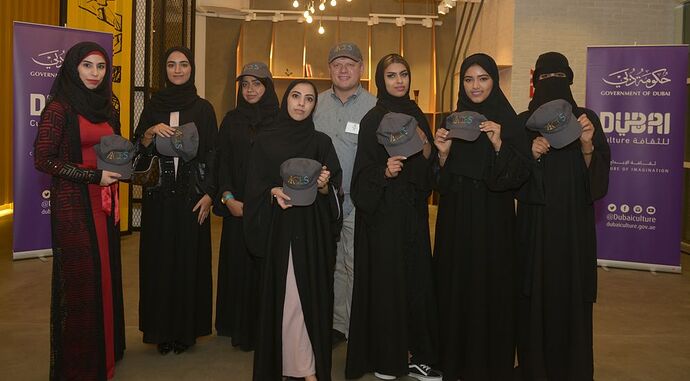 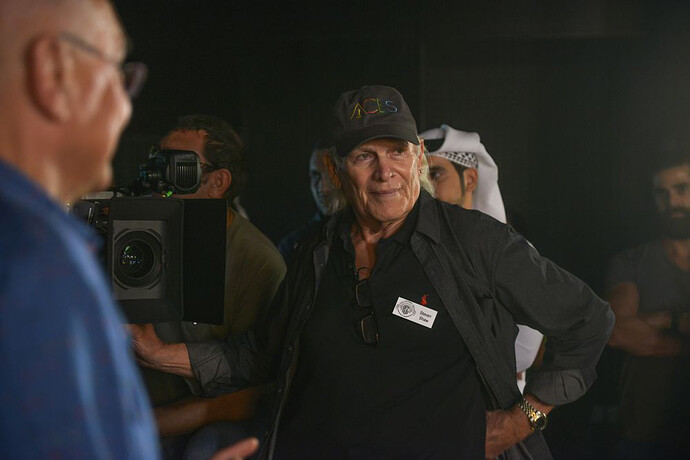 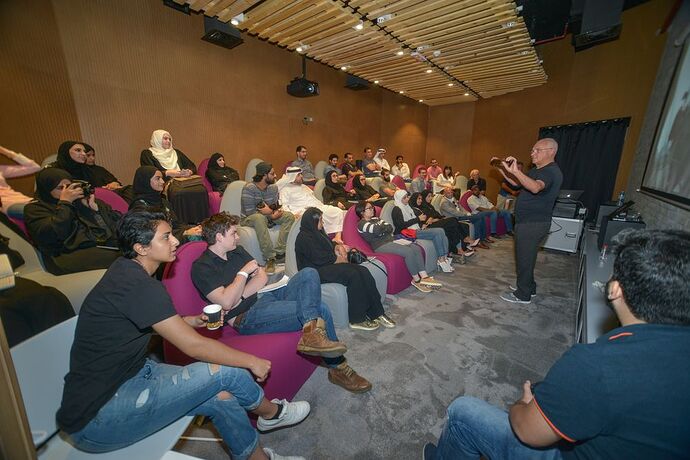