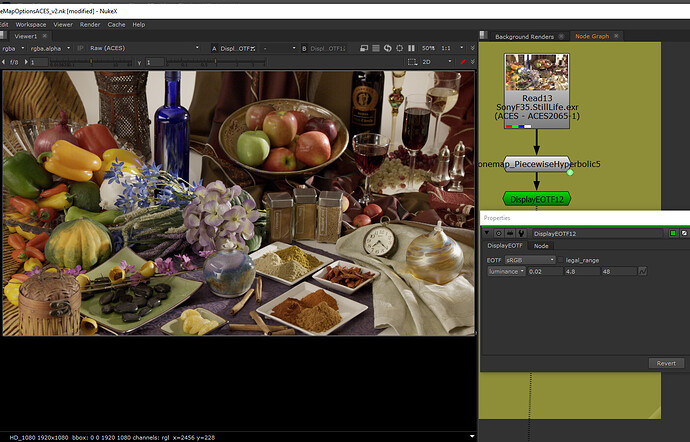 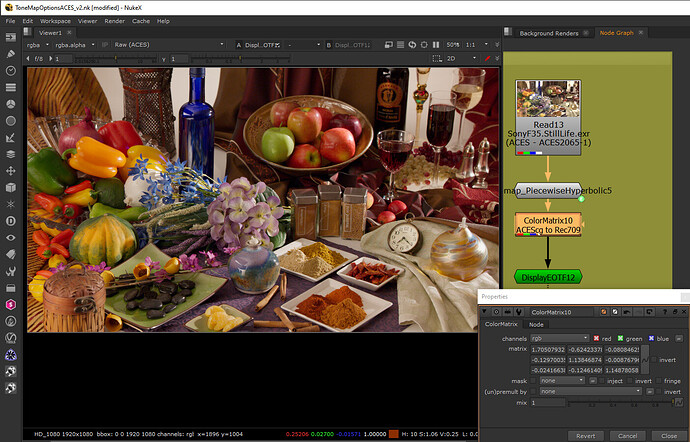 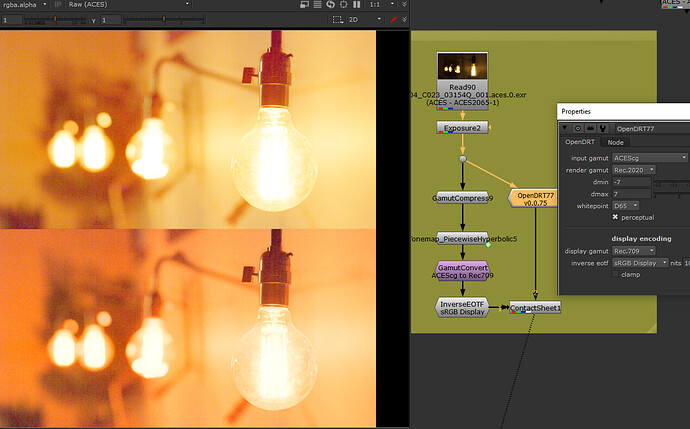 Yes, totally. My intent/desire is similar in that I want as an artist to be able to get the colors I want on my “canvas” and want my tools to help me to do that.

Let me also add that what I am posting should not be taken as a verdict or conclusion at all. Rather I’m hoping that as I share what I’m observing as an artist, you can help me parse and understand that from a scientific perspective in order to get the bottom of what is going on. I find that kind of collaboration really enlightening, and I’m grateful to be able to have that conversation here.

At this point, I feel that I need to dig deeper into the two things I’m seeing. I’ll post tests.

I’m coming at this from the perspective of an artist,

BFa here. These seem like questions that are important, that result in image formation. Less to do with colour science and more to do with aesthetics and mechanics I reckon.

So we do not get stuck on display at full emission R, G or B ?

Why? Is there anything wrong with “getting stuck”?

It is also called “bleaching” or “highlights desaturation” ?

Because it reminds us of films ?

Describing it is interesting. Why did it work?

If we want to be totally pedantic, specular means: having the properties of a mirror. However, in the current context, I would argue that both diffuse white and specular highlights are inappropriate terminology. They are terms which date back to the beginnings of computer graphics and have since stuck around (anyone else still own their copy of the first OpenGL red book?) Loosely defined in today words, diffuse white could mean: whatever display level you would normalize the output of a pure white Lambertian surface in a pure Lambert shader. Following from that, a bad definition for the misunderstanding of specular highlights that everybody seem to have would be: anything above that (which of course doesn’t make sense if you go back to the historic GL lighting model which had an ambient term, a diffuse term, a specular term and an emissive term).

As per my interpretation of recover meaning, yes: https://www.dictionary.com/browse/recover. If you think as the image being broken when it is clipped, which is what many people think here, then recover is appropriate for me.

But you can surely see them in the image right, and even isolate the strongest of them with a bit of a key and roto.

This is interesting because faithful representation of the scene implies that the chromaticities (tristimulus values effectively) at the display must be different from that of the original scene and thus a chromaticity-preserving display rendering transform is inappropriate for that goal.